Choose a country to see content specific to your location:

We are pleased to launch Bleepa Box, a specialist tool to enable image transfer from remote settings to the Bleepa platform. 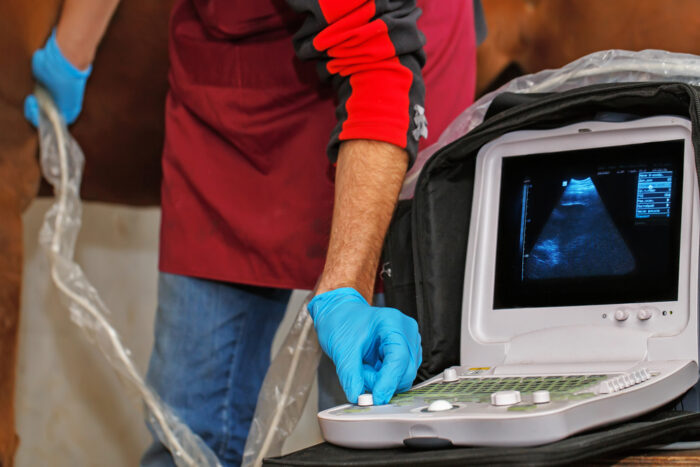 Bleepa Box is a small tablet device that connects to imaging machines in order to securely push images to Bleepa over a mobile network from remote locations. Crucially Bleepa does not need WiFi access. Images are downloaded from the imaging machine onto the Bleepa Box then automatically pushed to Bleepa. The clinician who acquired the images can then review the images directly on the Bleepa Box and can make onward referrals or start a conversation with a specialist for input on the case whilst still in the remote location.

This enables rapid decision making and treatment of the patient within that first visit, at the point of care, for cases that previously would have required transfer to treatment centres for imaging and management. This enables new capabilities around remote investigation and patient management, allowing patient imaging to be carried out and discussed in settings that were previously unreachable for traditional care models.

Bleepa Box’s remote image capabilities are relevant to a number of other areas including the delivery of rural imaging for TB screening services in India with Qure.ai, as announced on 14 September 2021, and routes to support the military infield market.

“This technology was a solution created, designed and launched to support the work we are doing in the veterinary market with CVS and we are now taking the steps to formally build a brand around this capability.  Imaging of horses is typically done in remote stables without WiFi, but there is often the need for timely advice and guidance by specialists whilst the vet is with the animal.

“We developed the store and forward technology that enables them to analyse and treat animals on site, which reduces the vet’s workload, travel time and is certainly better for the animal.

“However, clearly there are other markets that have this requirement and formally branding the solution as Bleepa Box enables us to build a market around this capability across a range of industries. We anticipate that the product can be sold in combination with Bleepa or potentially as a standalone offering to facilitate image sharing to other third-party systems such as PACS.”

In a recent Bleepa survey with medical experts in India, 96% said there is a need for an app that allows doctors to share medical images, scans, and information with each other to aid clinical decision-making.

Trading for FY22 was materially ahead of market expectations. The Company performed strongly with its flagship product Bleepa® contributing an increasing proportion of total revenue. The Company will provide further information at the time of its full year results announcement, expected in September 2022.

With so many priorities to balance, it is vital that clinicians have the up-to-date tools they need to perform their duties.