Choose a country to see content specific to your location: 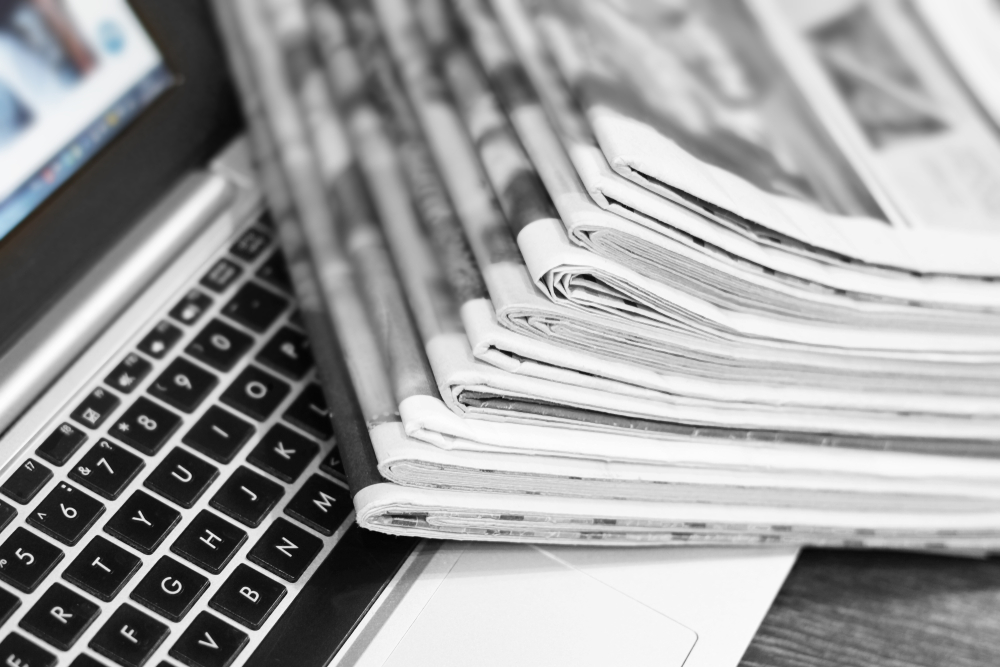 We are excited to announce that we have been awarded two twelve-month contracts to provide Bleepa across two NHS Trusts, for an aggregate value of £200,000.

The first contract follows a successful pilot and co-development on the platform over the last two years, representing our first full-cycle realisation of its pilot-to-contract business model.

The second represents a contract renewal following the success of an initial one-year contract, at a higher value than the initial contract.

“We are delighted to see the value of Bleepa as a core clinical system recognised through the award of two customer contracts. Over the last year we have significantly grown the number of Bleepa users and it is good to see this growth recognised in the uplift in contract value achieved. These contracts are early evidence of the success of our 2019 strategic shift,”

Trading for FY22 was materially ahead of market expectations. The Company performed strongly with its flagship product Bleepa® contributing an increasing proportion of total revenue. The Company will provide further information at the time of its full year results announcement, expected in September 2022.

Strengthening and rebuilding our hospitals and their infrastructure is an important next step for India. By Consultant Radiologist Dr Venkat Ramana Sudigali.